Skip to content
scientific
ORIGINAL BIBLE FOUNDATION
nonprofit
Menu
From the book: The Logical Proof Of GOD
chapter
PROOF OF A GOD
argument

47. DO THE DIFFERENT RELIGIOUS APPROACHES CONTRADICT “A GOD”? 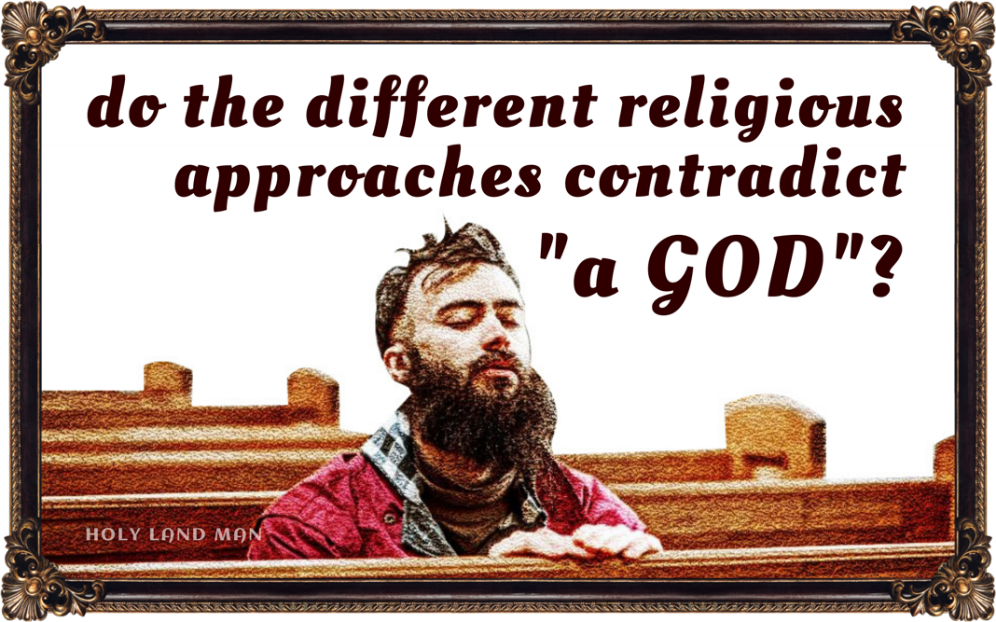 I say they are similar in the experience but different in the interpretation and the methods of what pleases their GOD. I also believe that most religions manipulate “GOD’s will” to fit their political agenda “in the name of GOD.” For me, only the source matters, the original Word of GOD in the original language of the Bible, Hebrew. Everything else is only human interpretations and self-interest manipulations.

I will answer this critique: First, there are not only differences but also many common similarities between religious experiences, and if the differences are a reason to reject them, then the similarity is a

reason to accept them.

Secondly, the critique assumes that not all of those experiences are real. But the difficulty in accepting them all as true is that such an understanding raises theological difficulties. But theological difficulties can be discussed in the theological field, and the present discussion concerns the epistemological (cognitive) plane, which should be approached with as few prejudices as possible.

If there is much evidence of religious experiences that seem credible and there is no particular reason to doubt them, it makes sense to conclude that they do express an actual reality, which can be discussed, and the difficulties it raises, later on the theological level.

On this level, one can say for example that revelation itself is real but man interprets it according to his religious concepts, or that the transcendent deity “dresses” in tangible images appropriate to the person receiving it, or perhaps that deity itself has different aspects and each religion has a core of truth directed to one. 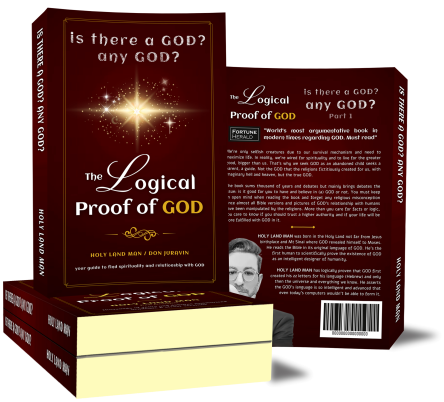 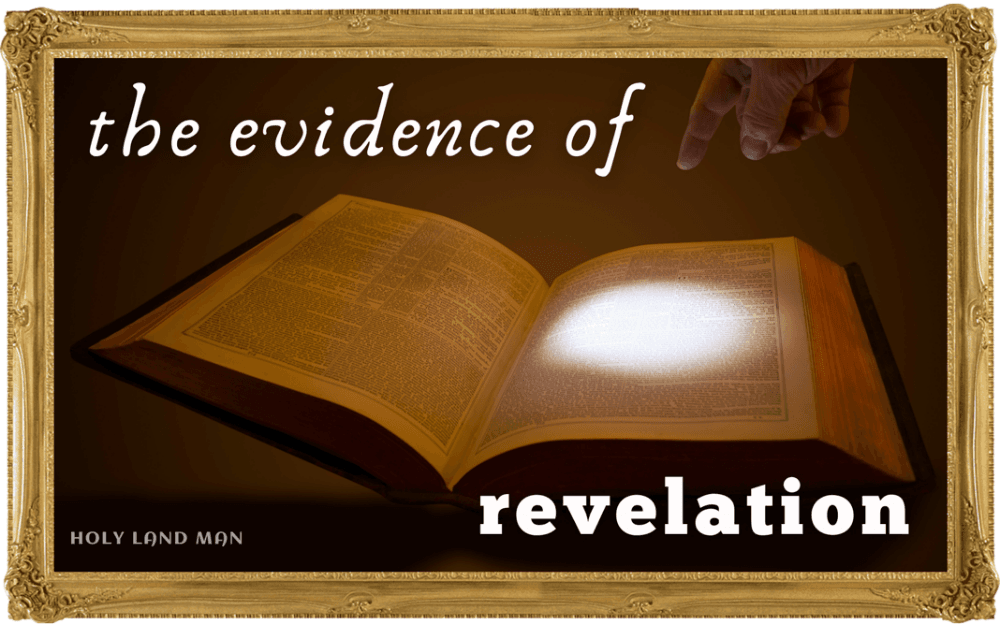 42. THE EVIDENCE OF REVELATION 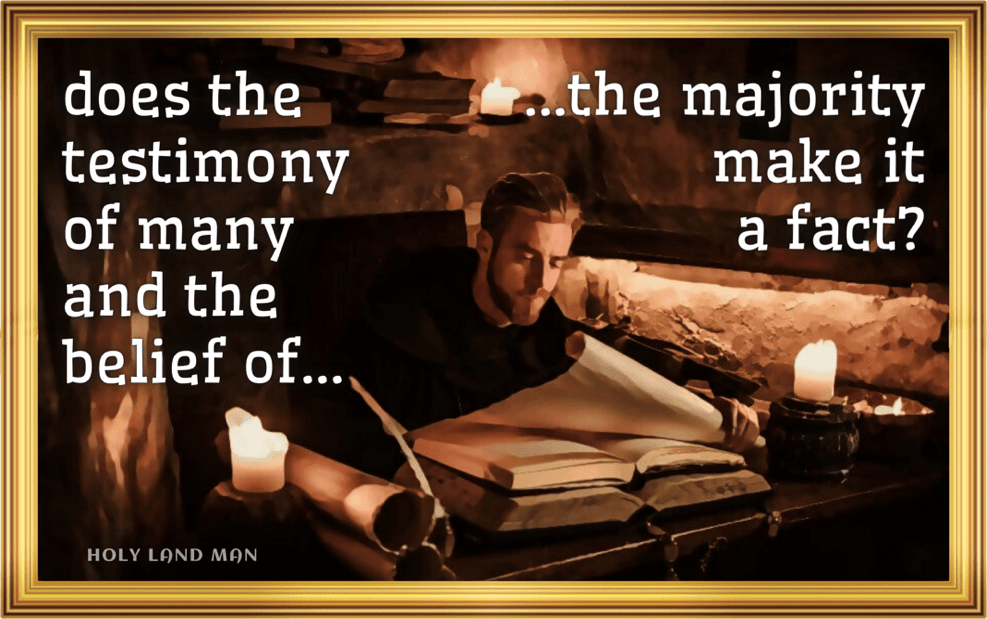 43. DOES THE TESTIMONY OF MANY AND THE BELIEF OF THE MAJORITY MAKE IT A FACT?

44. THE ARGUMENT OF HALLUCINATION 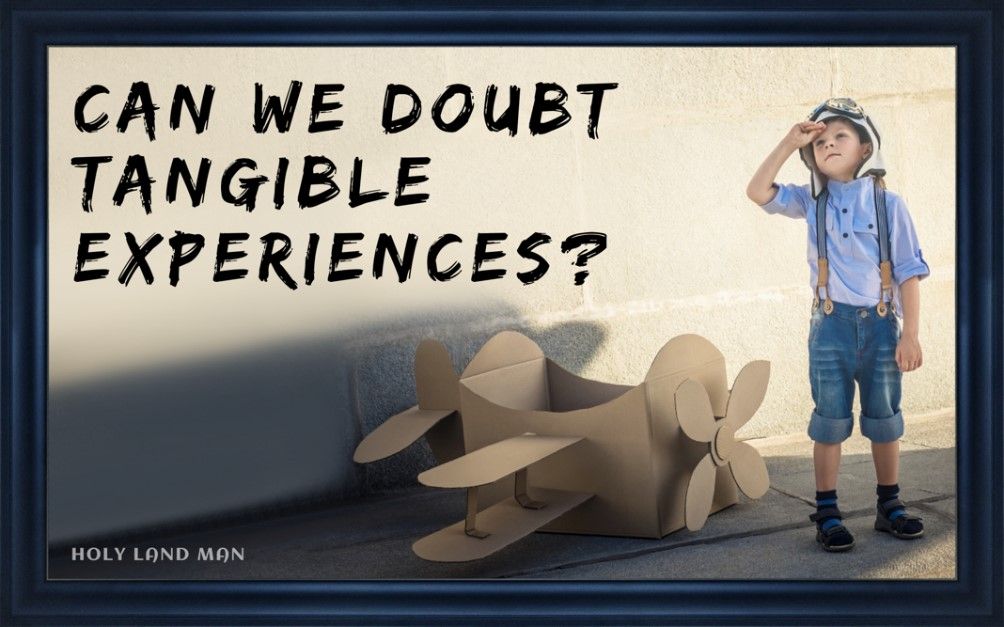 45. CAN WE DOUBT TANGIBLE EXPERIENCES? 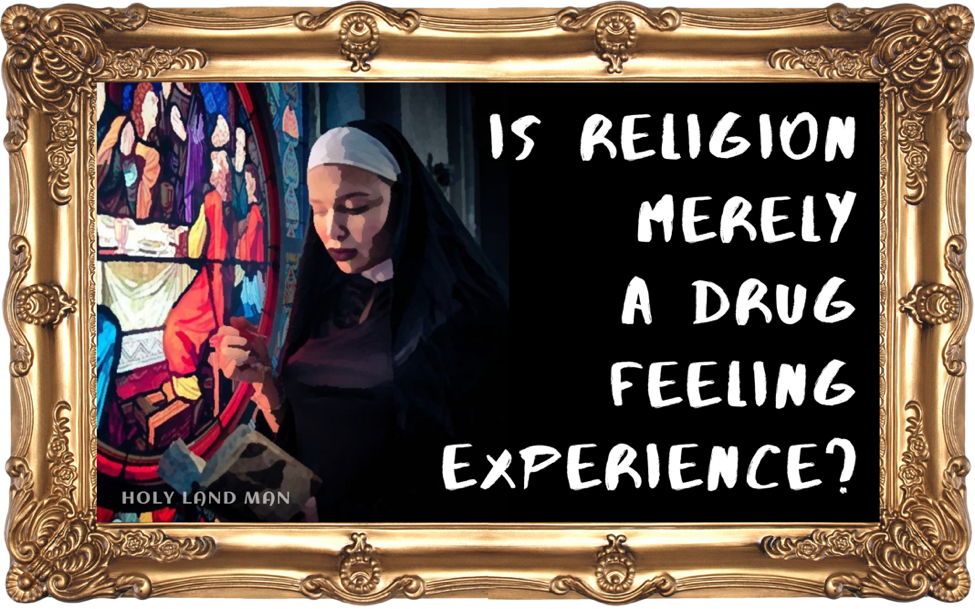 46. IS RELIGION MERELY A DRUG-LIKE EXPERIENCE? 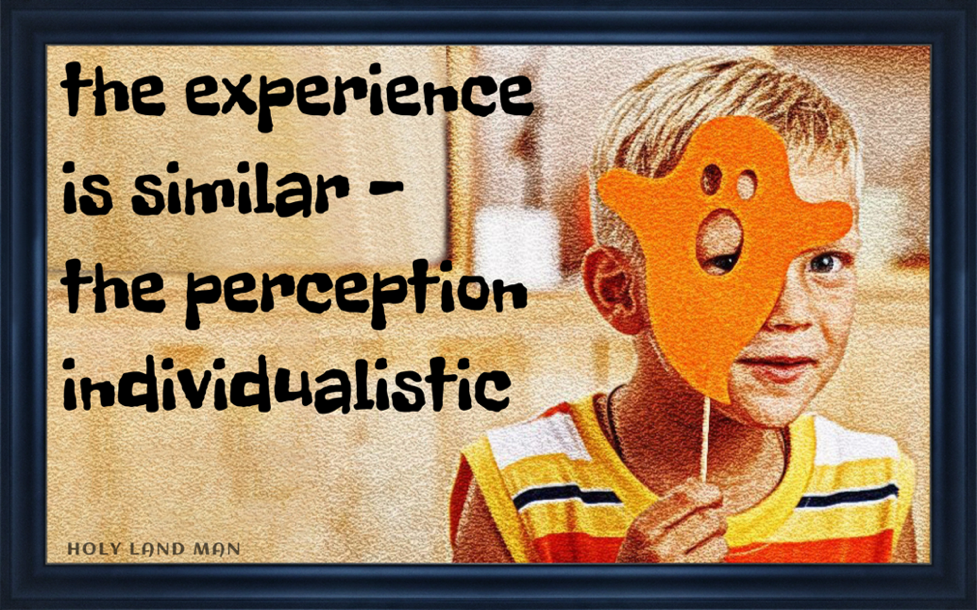 48. THE EXPERIENCE IS SIMILAR – THE PERCEPTION INDIVIDUALISTIC

42. THE EVIDENCE OF REVELATION

43. DOES THE TESTIMONY OF MANY AND THE BELIEF OF THE MAJORITY MAKE IT A FACT?

44. THE ARGUMENT OF HALLUCINATION

45. CAN WE DOUBT TANGIBLE EXPERIENCES?

46. IS RELIGION MERELY A DRUG-LIKE EXPERIENCE?

48. THE EXPERIENCE IS SIMILAR – THE PERCEPTION INDIVIDUALISTIC