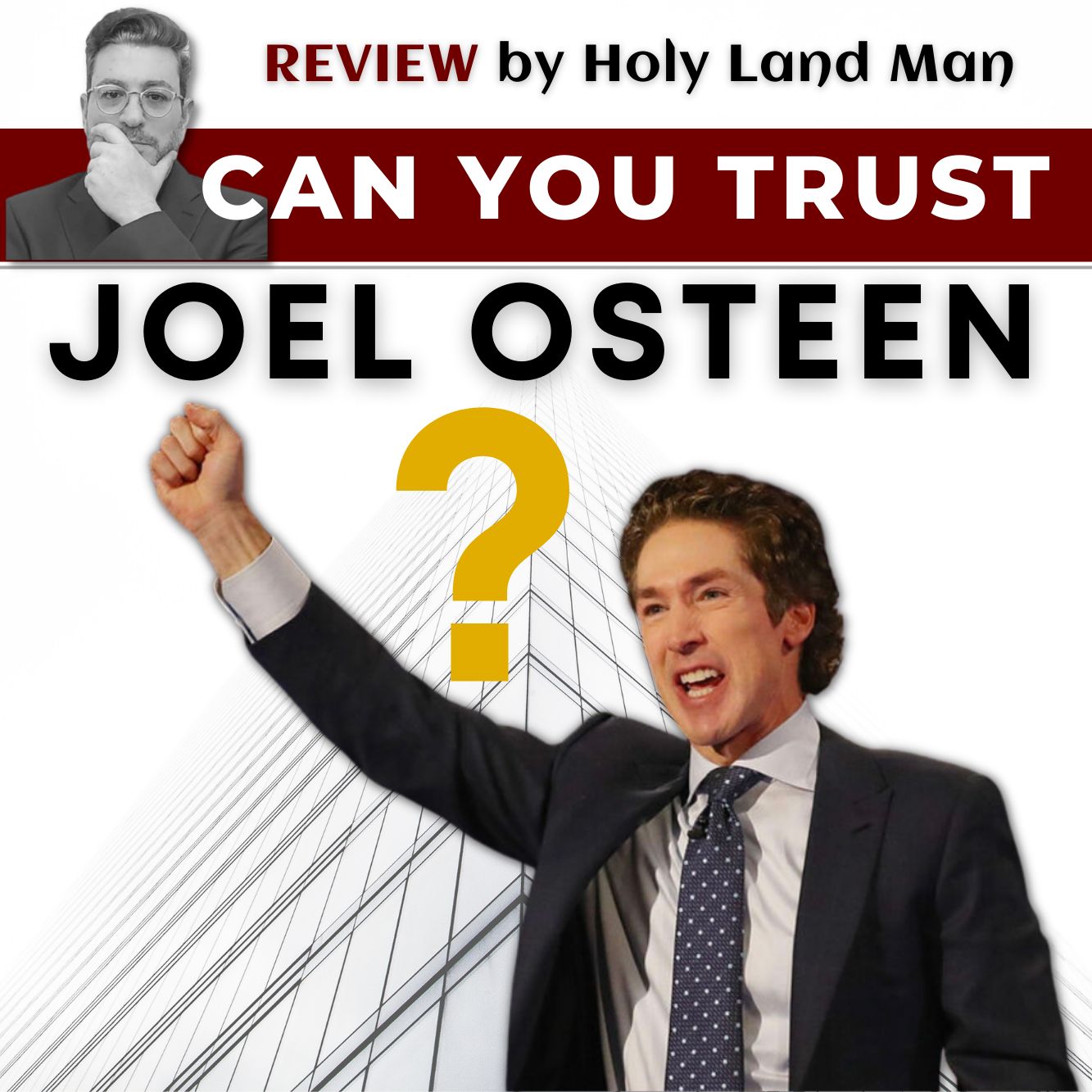 #1 CAN YOU TRUST JOEL OSTEEN? 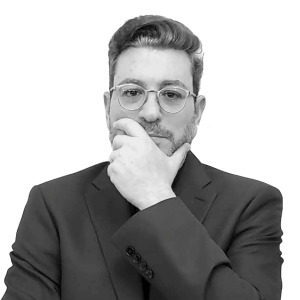 Joel Osteen is a motivational speaker capitalizing on people’s trust and love of the Bible. Though it may sound bad, it’s not. Similarly, there is no wrong in Mr. Osteen earning millions and living in luxury. Everyone with a talent, a doctor or a priest, who provides the public with a beneficial and honest service, deserves to enjoy the financial fruits of success without apologizing for it.

Is it acceptable for a preacher to be rich?

The notion that only those who preach for free are “pure” is wrong. Anyone who improves your life should be properly compensated. Furthermore, when you pay for life-changing advice, you cherish and respect it more, and chances are higher that you will follow it. It can therefore be argued that the advice is worth what you invested in it.

Looking through the last 5 years of statements, I found the “newer” Joel Osteen to be more accurate and careful than the older version of Joel Osteen. His original Bible fundamentals are true about 70% of the time in the last 2 years. That is relatively high compared to other televangelists or preachers. His motto “GOD is good all the time” complies with code2GOD’s #2 fundamental stating that: “GOD, or his universe, acts ONLY for the greater good.”

The Tweet below goes against the principles of the original Bible and it’s not in accordance with GOD’s social justice.

If everybody will be forgiving, then it will only promote more hurting and injustice. Revenge is a natural act that fits the social desire for justice. Therefore the Bible calls for an eye for an eye and a tooth for a tooth. However, if you can’t stand up for yourself and do justice, or you decided to simply not that in this fight, try to “forgive.”

Joel Osteen contradicts himself with multiple contradicting statements. Each “wisdom” statement, by itself, sounds “smart” and probably applies to someone and makes him/her feel good. However, recommending to stand for what you believe in and face difficulties doesn’t coincide with a strong recommendation to give up and “let go” which is meant for losers.

I’m all for motivational talk and I think it can change a person’s life but NOT when it is done while violating the second Commandment “You shall not speak/use GOD’s name in vain לא תשא את שם יהוה אלהיך לשוא” which Joel Osteen is constantly doing. Mr. Osteen falsely talks in GOD’s name to support contradicting pep-talks. 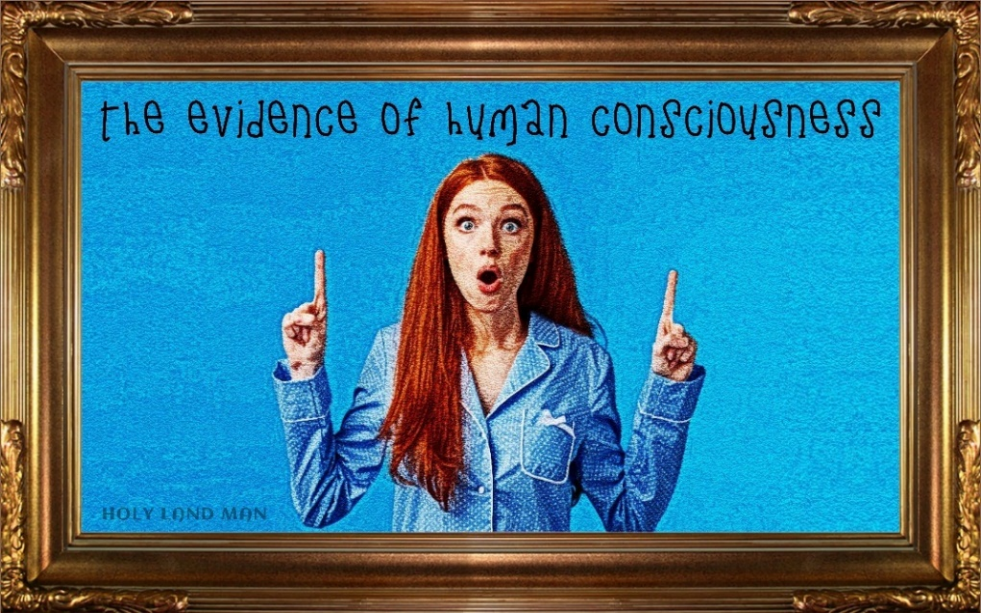 194. THE CONSCIOUSNESS OF THAT GENERATION 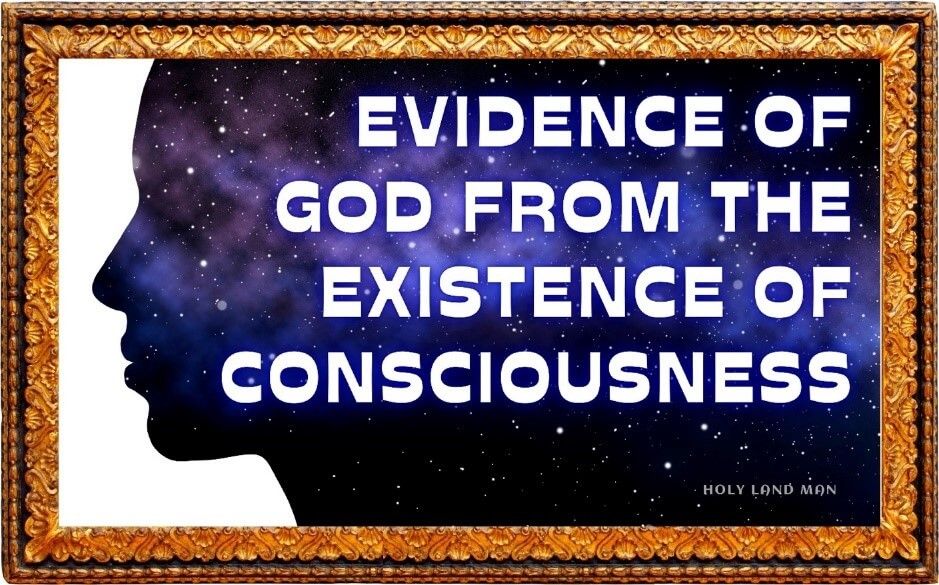 205. EVIDENCE OF GOD FROM THE EXISTENCE OF CONSCIOUSNESS 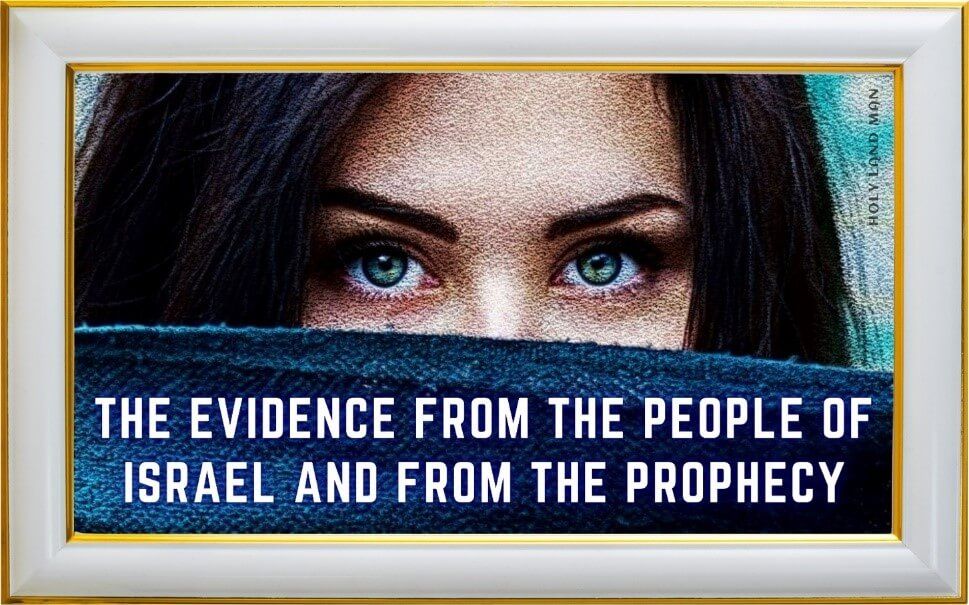 208. THE EVIDENCE FROM THE PEOPLE OF ISRAEL AND FROM THE PROPHECY 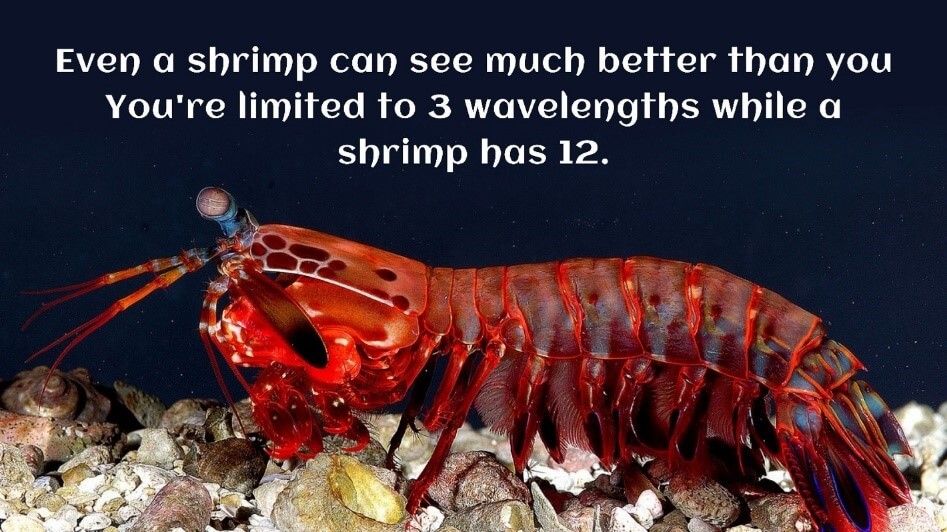 210. HOW DO YOU WANT TO SEE GOD WHEN A SHRIMP CAN SEE MUCH BETTER THAN YOU? 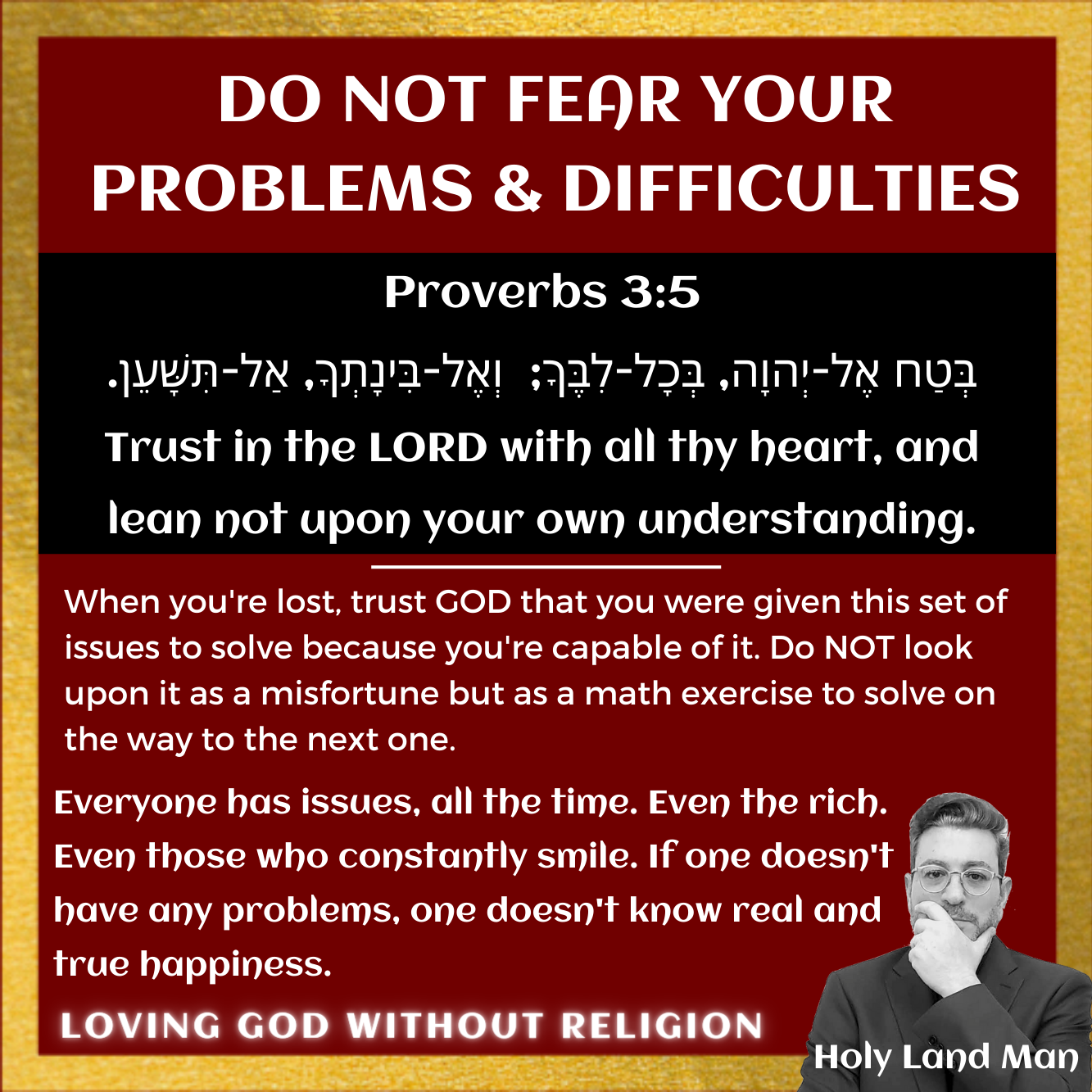 DO NOT FEAR YOUR PROBLEMS & DIFFICULTIES

194. THE CONSCIOUSNESS OF THAT GENERATION

205. EVIDENCE OF GOD FROM THE EXISTENCE OF CONSCIOUSNESS

208. THE EVIDENCE FROM THE PEOPLE OF ISRAEL AND FROM THE PROPHECY

210. HOW DO YOU WANT TO SEE GOD WHEN A SHRIMP CAN SEE MUCH BETTER THAN YOU?

DO NOT FEAR YOUR PROBLEMS & DIFFICULTIES 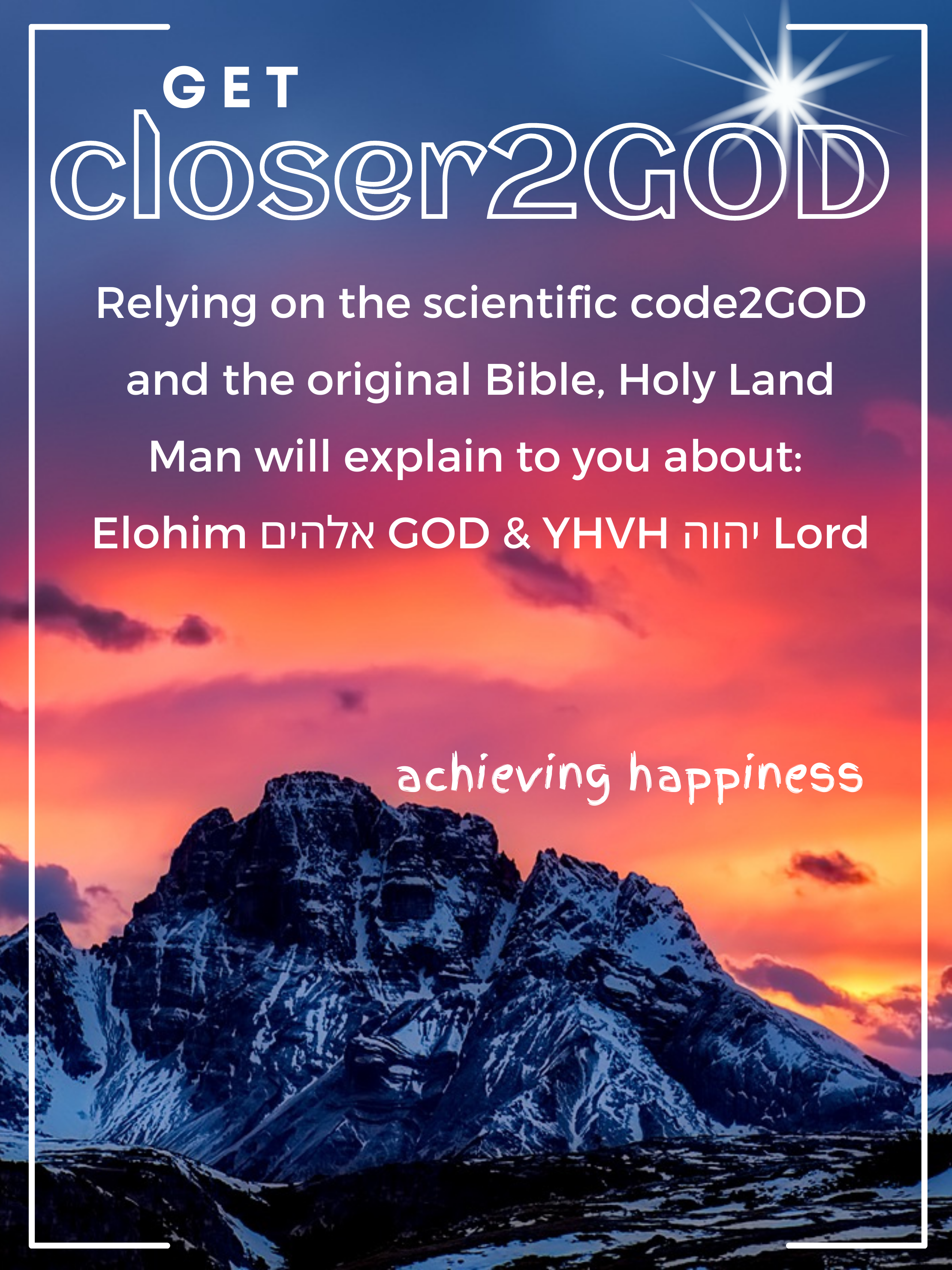 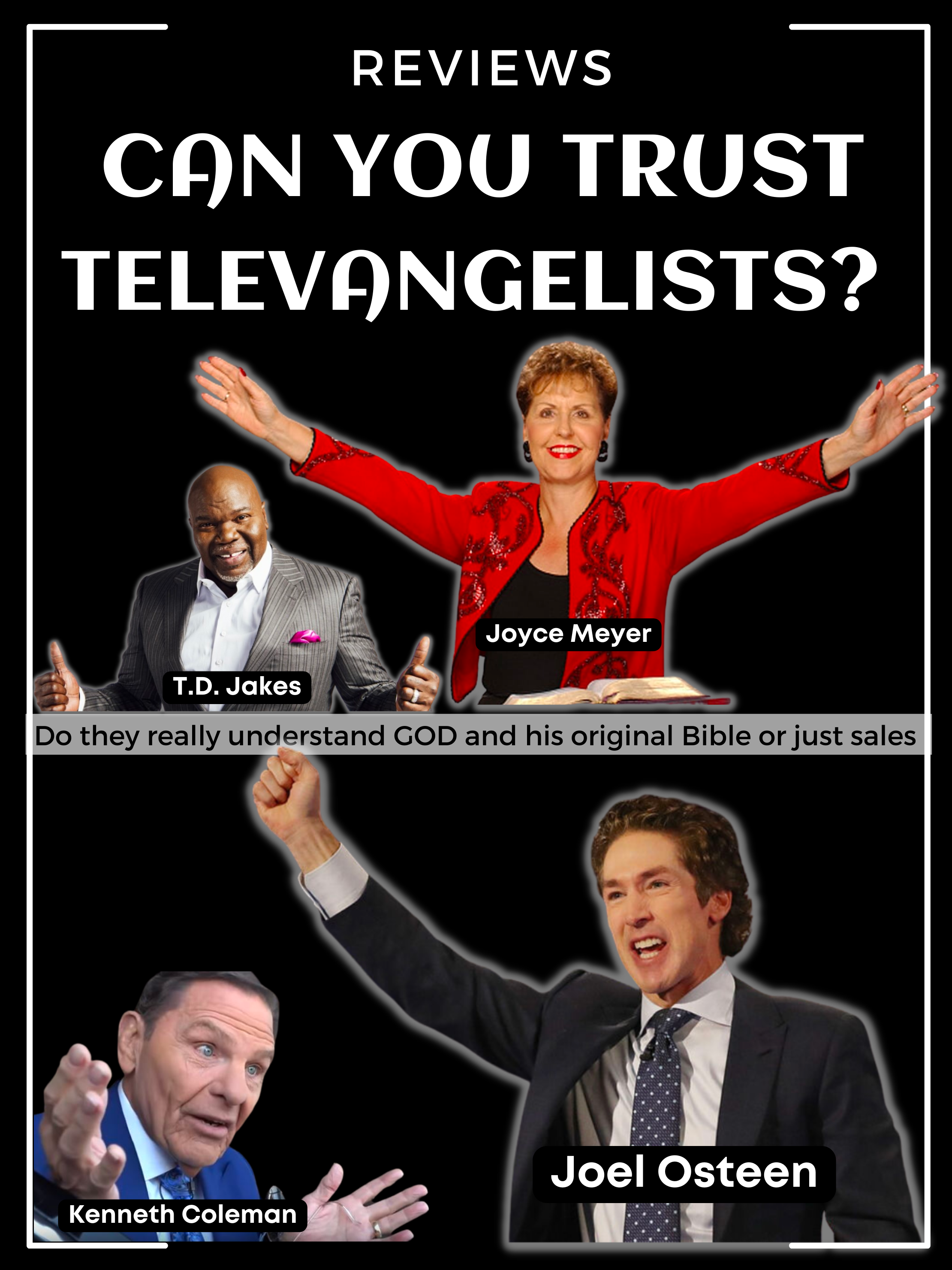 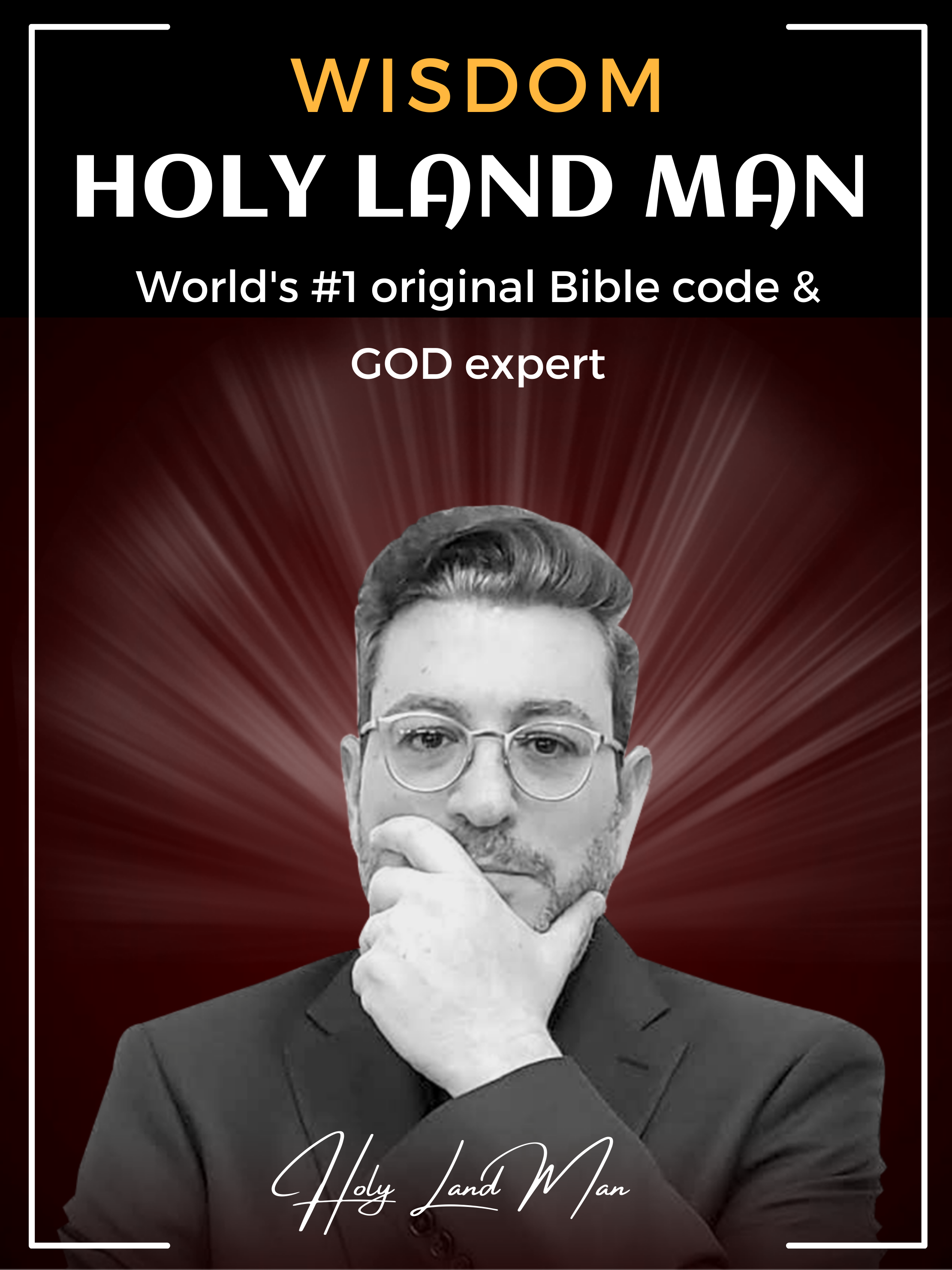 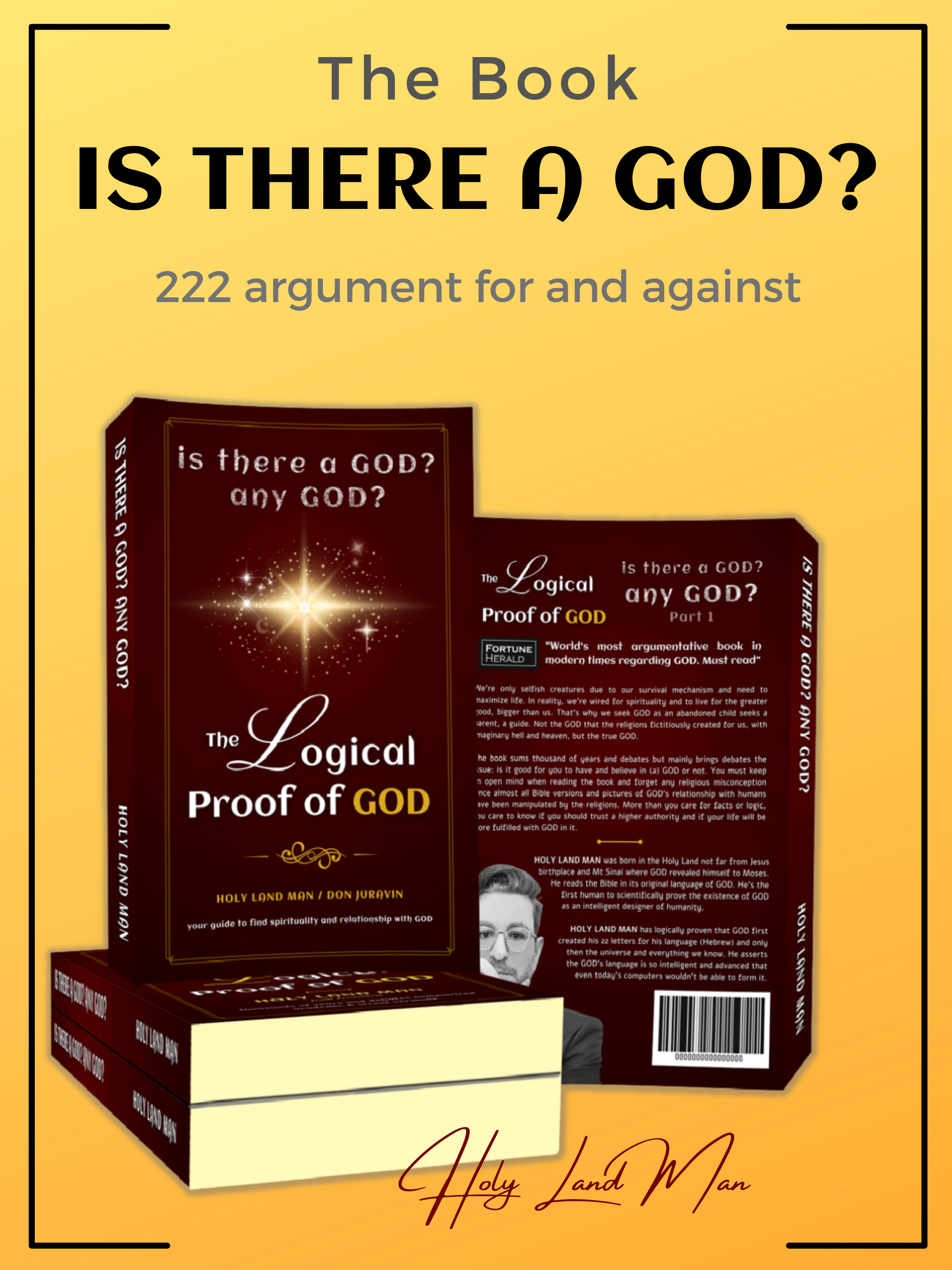 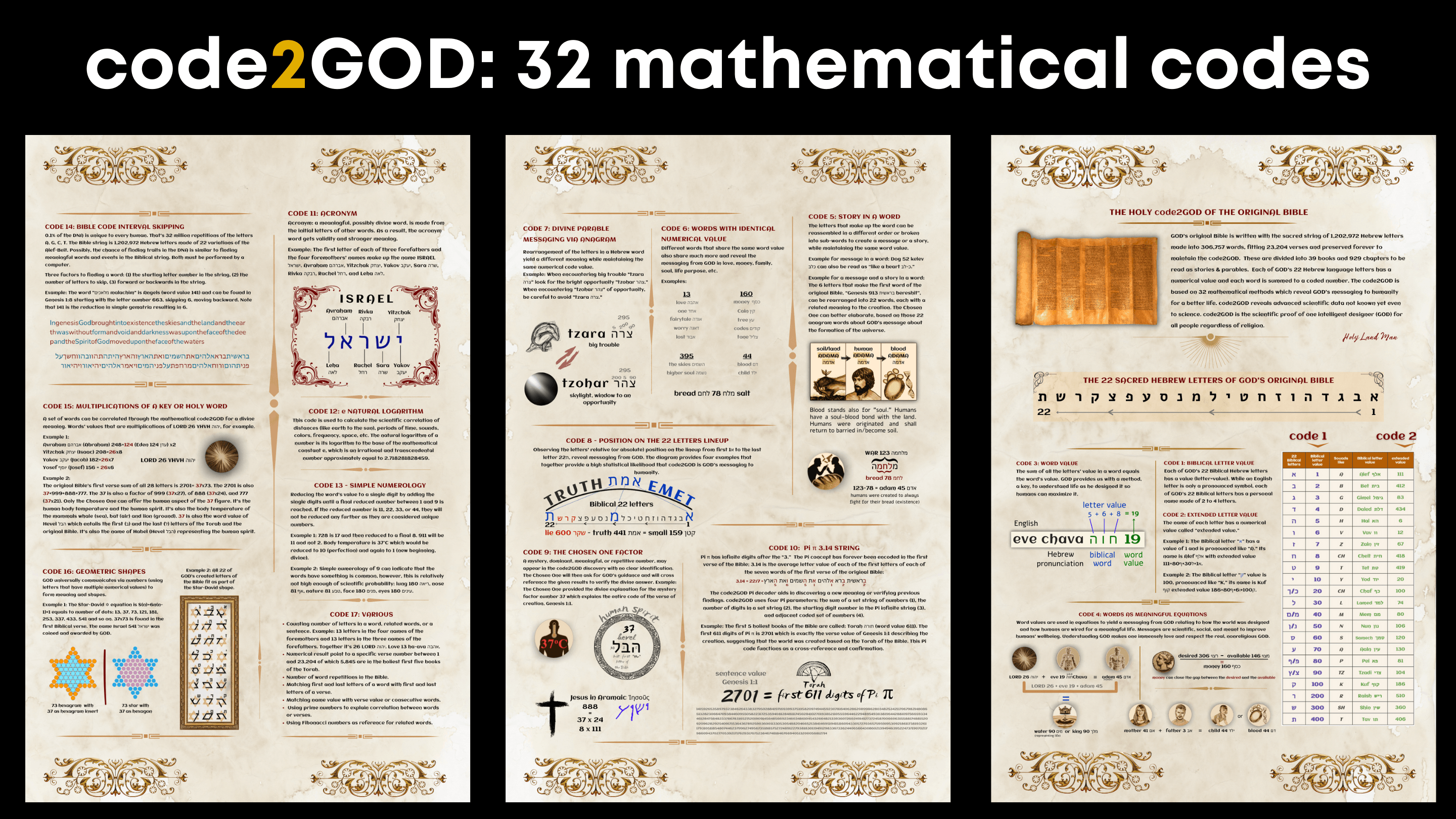